There’s no disputing the magic of Disney for little (and hey, who are we kidding, and big!) kids, and the regular visits by Disney on Ice bring a real element of enchantment to Manchester.

The popular arena shows give fans the chance to see some of their favourite Disney characters performing live on ice – bringing to life much-loved tales and songs from classic animated movies from over the years. 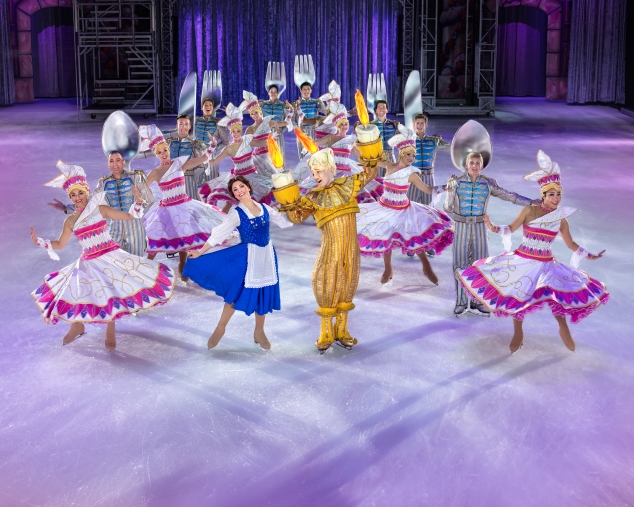 This time round the show is billed Dream Big – and seems likely to make plenty of dreams come true for Disney fans, not least because the show brings the first appearance on skates by Moana, the most recent inspirational heroine from the House of Mouse.

Theatre fans will no doubt be aware that the Oscar-nominated Moana had songs co-written by Hamilton’s Lin Manuel Miranda, who is now clearly firmly part of the Disney family thanks to this, and his forthcoming role in Mary Poppins Returns.

Expect lots of excitement from Moana fans at seeing Disney’s latest heroine in Manchester – with Demi God Maui (brilliantly voiced by Dwayne Johnson in the movie) also promised to make an appearance.

Also in the show – which features spectacular figure-skating, beautiful costumes and stunning sets – will be sections dedicated to classic tales including Beauty and the Beast, The Little Mermaid, Aladdin and more.

As well as – of course! – a suitably icy section dedicated to all things Frozen!

A huge fan of Julie Andrews since childhood Sarah-Louise Young intertwines songs from Andrews much loved career including Mary Poppins and The Sound of Music with stories and anecdotes detailing the highest of highs and lowest of lows of Andrew’s life. A show guaranteed to have you grinning from ear to ear this witty and entertaining tribute is an absolute must-see!