Newly formed production company Northern Ricochet today announced their first project, bringing an all new production of the award-winning musical Jerry Springer – The Opera to Manchester; almost 15 years since it was last performed in the UK.

This new revival will entertain audiences over a four-week run this summer from Thursday 8th until Saturday 31st August with tickets going on sale today at 10am.

Jerry Springer – The Opera proves nothing is off limits with its tap-dancing KKK members, provocative dancing stripper as well as the ultimate battle of good versus evil between God and the Devil.

The original show caused a storm when it first opened in the UK back in 2002 with this new revival promising the same raucous energy not to mention chaos and debauchery. 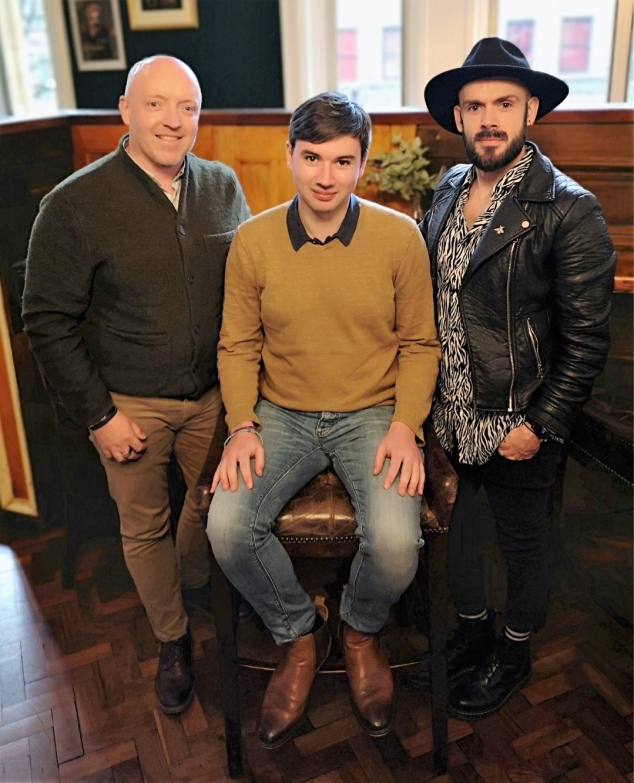 The show will be the first from new production company Northern Ricochet formed by James Baker (Parade, Yank), Tom Chester (Parade, Mamma Mia) and Bill Elms (Epstein The Man Who Made The Beatles, Twopence To Cross The Mersey). The trio aspire to passionately produce quality theatre in the north, for the north whilst using northern creatives, actors and voices.

James Baker said: “Jerry was ground-breaking and placed a mirror up to the audience. A mirror of reflection and a possibility for us to learn something. The big question is, have we learned anything? Sadly not, and I’d argue we’re even more divided than before. Prejudice still remains within race, sexuality and equality. Just because we don’t see it, doesn’t mean it doesn’t exist. I think we’ve just got better at pretending all is more harmonious. We’ve become even better actors than those in the Jerry show. Reality has become even more blurred. It’s time to hold that mirror back up. We are bringing you a fresh version of Jerry. One that is again a provocation but also a reflection of our times. We aim to create a movement.” 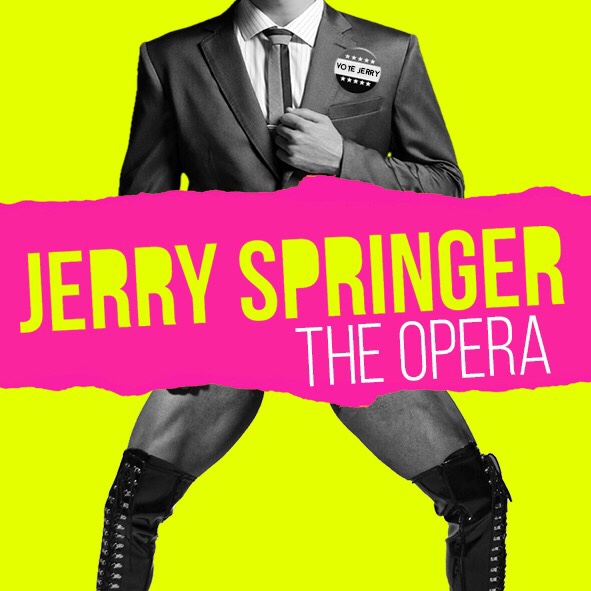 Tickets for Jerry Springer The Opera are on sale now and can be booked here.