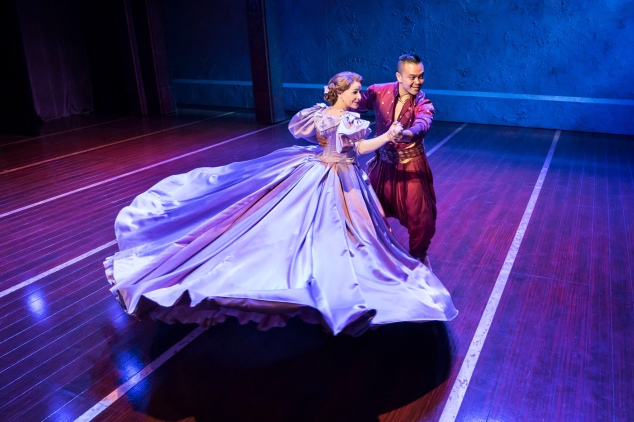 Bartlett Sher’s production of the Rodgers and Hammerstein classic which wowed both New York and London audiences opened at Manchester’s Opera House this week; its first stop on an extensive UK and Ireland tour which sees the multi-award winning production hitting the road until May 2020.

Starring Jose Llana direct from Broadway as The King of Siam and Annalene Beechey from the West End production as Anna, The King and I remains without doubt one of the all-time greats from the golden age of musicals. 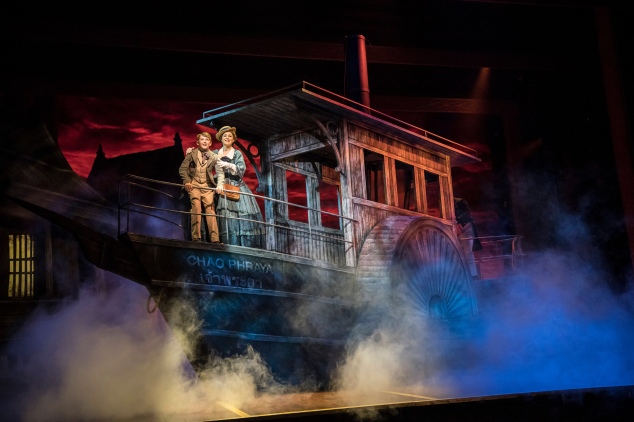 Featuring a company of over 50 as well as a full-scale orchestra no expense has been spared in ensuring this lavish production impresses from the moment the overture begins.

Following the death of her beloved husband, English widow Anna takes on the job as teacher to the King of Siam’s children. She soon discovers however that the job isn’t entirely what she expected as she ends up teaching not only the King’s many children but several of his wives too. Further complications arise when the house she was promised fails to materialise and conflict begins with the stubborn King: a dictator whose command all must obediently obey. 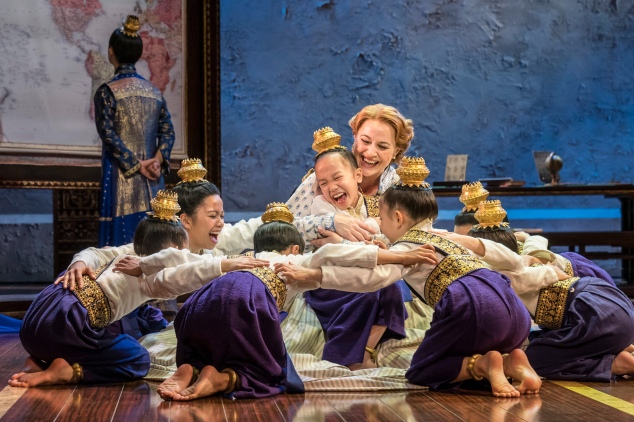 Although set in the 1860’s the story is still surprisingly relevant as we see Anna set about changing the King’s old fashioned and out dated views on women. While there is an element of civilised Westerner going to the East to teach what is decent and right the context here feels more like a meeting of minds proving both can learn from and benefit each other.

Michael Yeargan’s exquisite set design combined with Catherine Zuber’s sumptuous costumes mark this production out from the start as a lavish and beautifully enthralling revival. 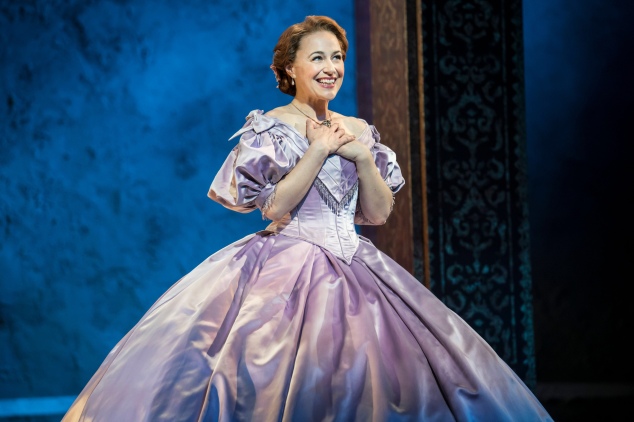 Annalene Beechey is everything you’d wish for as Anna: wonderfully engaging, gracious and warm, with a strong sense of self while gifted with the most sublime voice she embodies to perfection the compassionate teacher.

Jose Llana equally impresses as the King of Siam. Brilliantly sharp and incredibly witty he has a playful, cheeky charisma winning the audience over in an instant despite his characters archaic opinions on women. 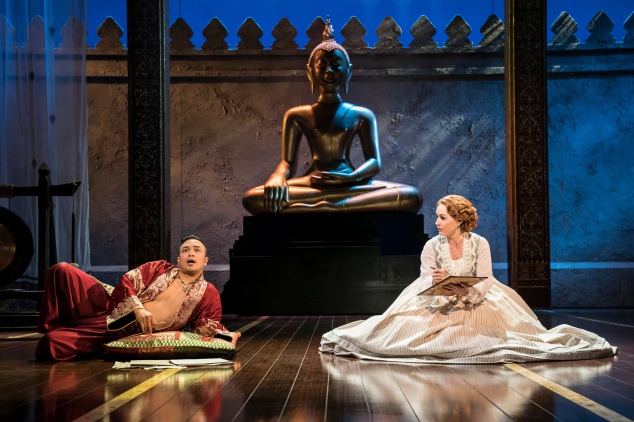 The connection between the two feels genuine and well developed cementing the climactic scene as they waltz around the stage during Shall We Dance? as one of the most joyful moments you’re likely to witness in the theatre.

They are supported by a superbly talented supporting cast with special mention going to both Cezarah Bonner as Lady Thiang, Aaron Teoh as Prince Chulalongkorn and Kamm Kunaree as Tipton. 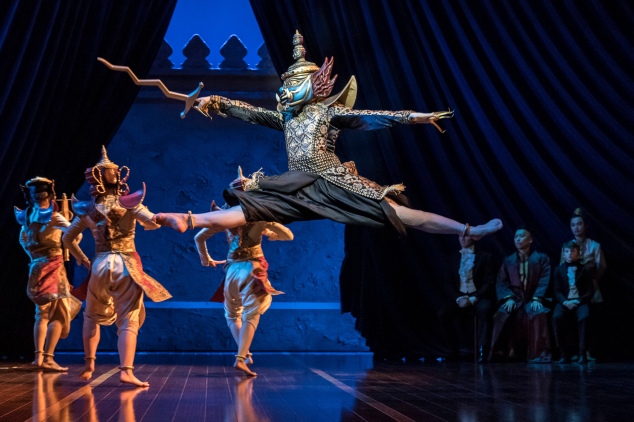 High praise must also go to the incredibly talented children in the show who together with Beechey deliver a delightfully endearing version of audience favourite Getting To Know You while Billy Marlow impresses enormously as young Louis Leonowens.

The pace of this rich production is consistent throughout with the significance of the story convincingly expressed. The King and I proves there is no puzzlement in its status as a timeless classic: this is a truly epic and joyous production both visually and musically. Thrilling in its scale and spectacular in its delivery, the King and I is a dazzling must-see.

The King and I is on at Manchester’s Opera House until Saturday 11th May here.