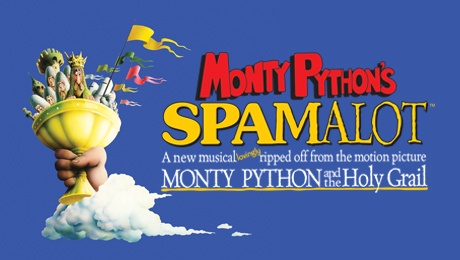 This brilliantly bonkers show written by Python legend Eric Idle tells the tale of King Arthur and the Knights of the Round Table in their quest to find the Holy Grail. There are corpses who refuse to die, a Black Knight who is determined to fight to the end despite losing pretty much every limb he has and the ridiculously funny Knights who say Ni for whom only the gift of shrubbery will suffice! 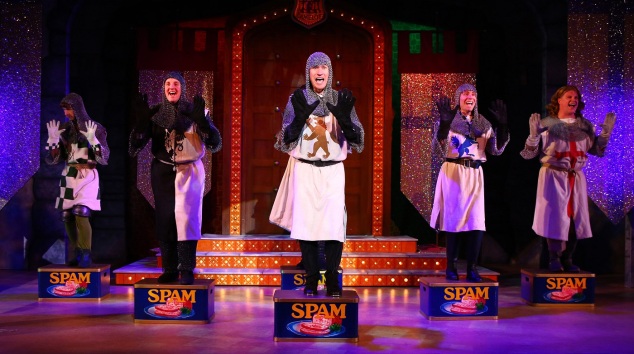 Featuring comic tunes including Brave Sir Robin, We’re Knights of the Round Table and perennial favourite Always Look on the Bright Side of Life, Spamalot is  an absolute riot of a show!