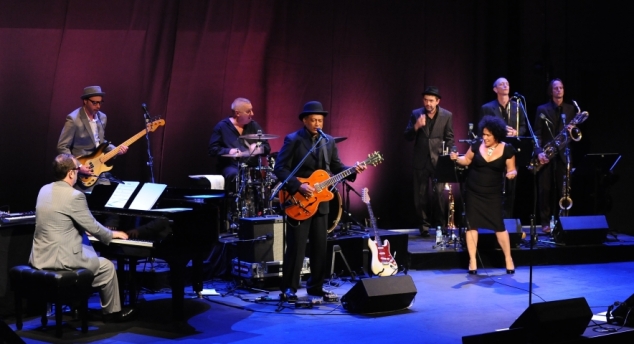 The smash-hit show, At Last – The Etta James Story, is set to tour later this month starring the sensational Vika Bull; marking its UK debut on the 28th March when it opens at Liverpool’s Epstein Theatre, the show also stops off in Manchester on 10th April at Royal Northern College of Music.

Following its world premiere in Melbourne in 2013 At Last – The Etta James Story has since packed theatres throughout Australia and New Zealand. In 2016 the show returned to Melbourne for a sell-out season at The Arts Centre and July saw the show triumph for a third season at The Sydney Opera House.

The show tells the story of soul legend Etta James’ turbulent life and features some of her most beloved songs including Tell Mama, Something’s Got A Hold On Me, Sugar On The Floor, the heart rending I’d Rather Go Blind, plus her iconic signature song At Last and much more. Vika puts her heart and soul into this unforgettable show and is joined on stage by some of Australia’s finest and funkiest musicians. 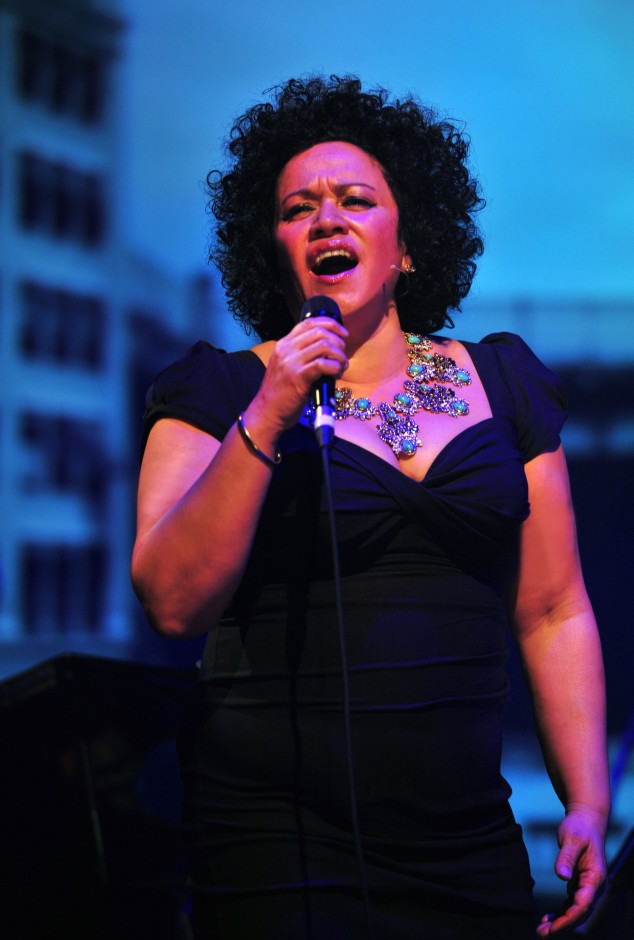 During a long and tumultuous career that saw her win six Grammy Awards and a star on The Hollywood Walk Of Fame, Etta James has influenced a vast array of artists from Diana Ross, Janis Joplin, Stevie Wonder, The Rolling Stones and Rod Stewart and is acknowledged as inspiring the careers of a new generation of singers from Christina Aguilera, Joss Stone, Adele and the late Amy Winehouse. Sadly, Etta’s frantic recording and touring schedule coincided with her ever-growing addiction problems and over time she not only sang the blues…she lived the blues. Mercifully, her passion for life and strength of character saw her conquer her demons and she continued to record and perform into her seventies.