Although it seems like five minutes ago it’s actually an incredible 8 years since Ghost the Musical first premiered in Manchester before opening in London’s West End ahead of a successful Broadway transfer and judging by audience responses at the Palace Theatre the love for this classic story shows no sign of waning.

Based on Bruce Joel Rubin’s iconic 1990 film, starring Patrick Swayze, Demi Moore and Whoopi Goldberg, Ghost tells the tragic love story of Brooklyn residents Sam (Niall Sheehy) and Molly (Rebekah Lowings) whose lives are cruelly torn apart when Sam is heartbreakingly murdered in a street robbery gone wrong. As Sam watches the scene of his death from a distance, stuck between two worlds he realises what at first seemed like a tragic accident is anything but and his beloved Molly is now in danger too. In order to find his own peace he must find a way to connect with and ultimately protect his love from beyond the grave, cue Oda Mae Brown an outrageous and questionable psychic who has made a living off receiving messages from the dead and passing them onto their living relatives for a fee of course; Problem is she’s never actually connected to anyone from the afterlife until now.

Rebekah Lowings is hugely endearing as Molly, tentatively attempting to navigate life after the loss of her soulmate she skilfully takes us along for the turbulent ride. Her voice is beautiful; she delivers each solo with fabulous control. The chemistry between Lowings and Niall Sheehy feels genuinely convincingly further adding to the emotion and impact of this production. Sheehy is lively and charismatic as Sam, his commitment to protecting Molly from danger genuinely touching.

Jacqui Dubois is brass, bold and boisterous as Oda Mae Brown, her razor sharp comedic timing is a joy to watch and her hilarious interactions with Sheehy are a real highlight. The scene where we first meet her and her two abetting sisters Louise (Jochebel Ohene MacCarthy) and Clara (Sadie-Jean Shirley) is hilarious with their exaggerated gestures and punchy harmonies.

Special mention must also go to Sergio Pasquariello and Jules Brown who both impress as evil duo Carl and Willie.

Impressive set and costume design from Mark Bailey adds to the slickness and authenticity of this production while Dan Samson’s sound design although vibrant occasionally overpowers the vocals of the performers. Nick Richings lighting design really makes this piece stand out visually, particularly impressive is the way Sam is lit once he passes from the real world.

The production translates exceptionally well from screen to stage with the addition of some great illusions from Richard Pinner delivered convincingly by an excellent cast. 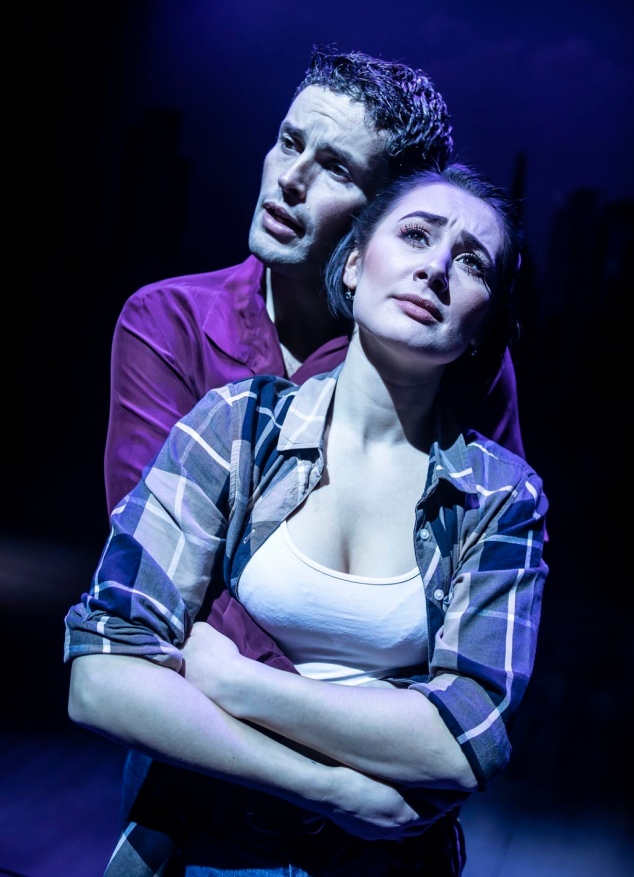 Ghost will please fans of the original film and is also strong enough as a standalone production for those coming to the show with fresh eyes. It’s heavy on both emotion and humour while the dramatic and engaging story unfolds. There’s love, hope, comedy, deception and drama all neatly packed into this impressive production and while Dave Stewart’s  songs may not be the most memorable they are enjoyable and beautifully delivered.

This reworked incarnation directed by Bob Tomson feels faithful and impressive. Gone is the celebrity casting allowing this production the delivery it deserves ensuring Ghost once again cements itself as a modern theatre classic. Hugely entertaining theatre which engages on every level and will leave you with more than a little tear in your eye.

Ghost the Musical is at the Palace Theatre until Saturday 20th April tickets available here. 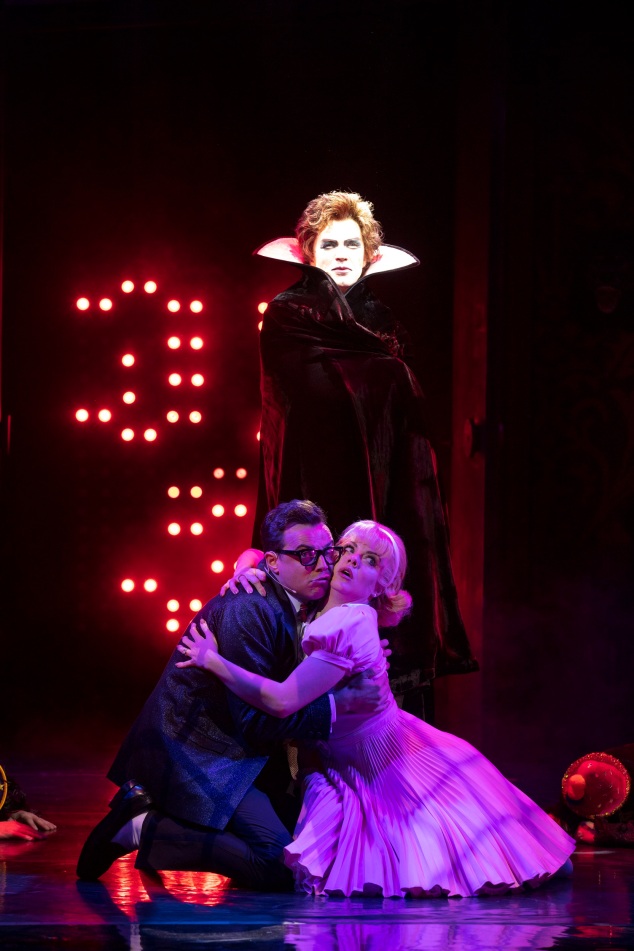 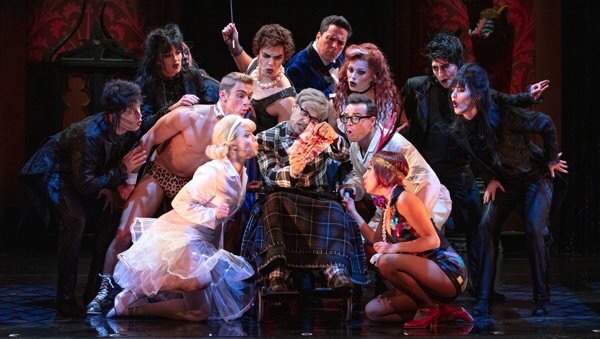