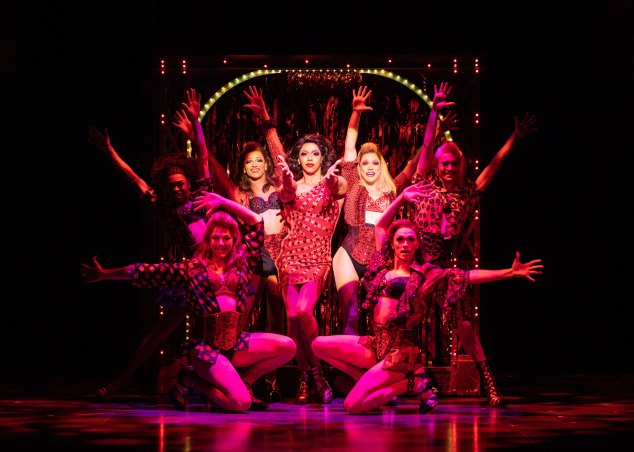 Broadway and West End sensation Kinky Boots has hit the road on its first ever UK tour and if you were ever in any doubt that these boots were made for walking the deafening roar of last night standing ovation should comfortably settle any such fears.

Based on the 2005 British film written by Geoff Dearne and Tim Firth this superb show with music and lyrics from the legendary Cyndi Lauper serves fierce, feel-good fun with a capital F. 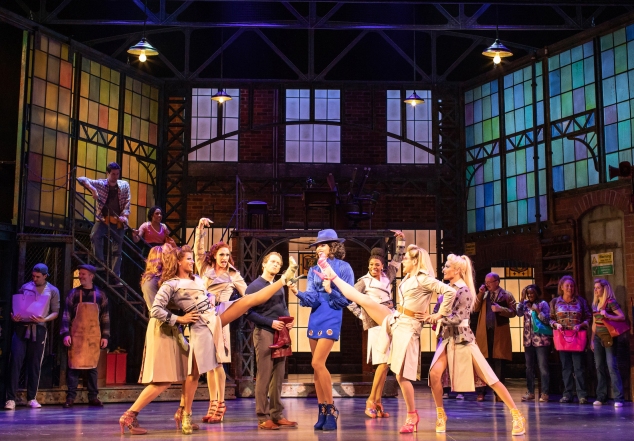 Charlie Price (Joel Harper-Jackson) is left the failing family business when his shoemaker father passes away, leaving him torn between saving the family business and the jobs of the friends he’s come to know as family or giving it all up to follow his girlfriend Nicola (Helen Ternent) to a life in London.

After a chance meeting with spectacular drag queen Lola, Charlie soon begins to realise he may just have the power within him to save the factory and indeed save himself as he explores the challenges of following his heart and learning how to be who he truly wants to be.

Joel Harper-Jackson last seen in the city in Hope Mill Theatre’s 2017 production of Little Women is superb as Charlie. Torn by the decision he faces he brings genuine warmth and powerful emotion to the role which ensures the audience are rooting for him from the start. Particularly impressive is his powerful delivery of the challenging ballad Soul Of A Man, note perfect in his execution and packing a powerful emotional punch. 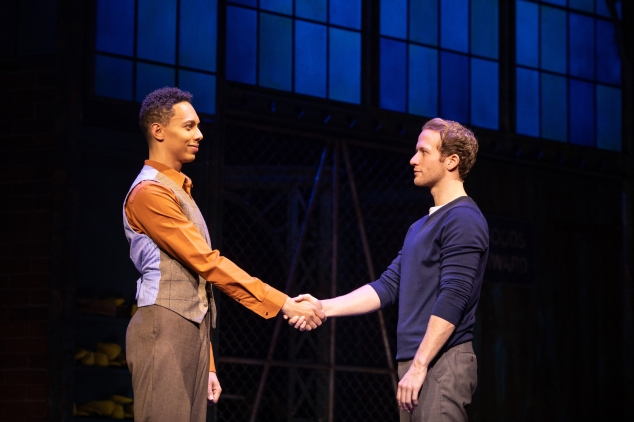 The relationship between Harper-Jackson and Lola (Callum Francis) is an absolute joy to watch; as their friendship grows so does our affection for them both.

Francis gives a world-class performance as the outrageously brilliant Lola, fierce and utterly fabulous he is completely mesmerising, you literally cannot take your eyes off him. It comes as no surprise to learn he’s off to Broadway soon to take up the role there, how lucky we are that we get to see him in Manchester for 3 whole weeks first.

He entirely dazzles as Lola, oozing sass and style one moment then grabbing you right in the feels the next during the heartfelt tender ballads I’m Not My Father’s Son and Hold Me In Your Heart. Commanding and charismatic you’d struggle to find a better performer on any side of the pond. 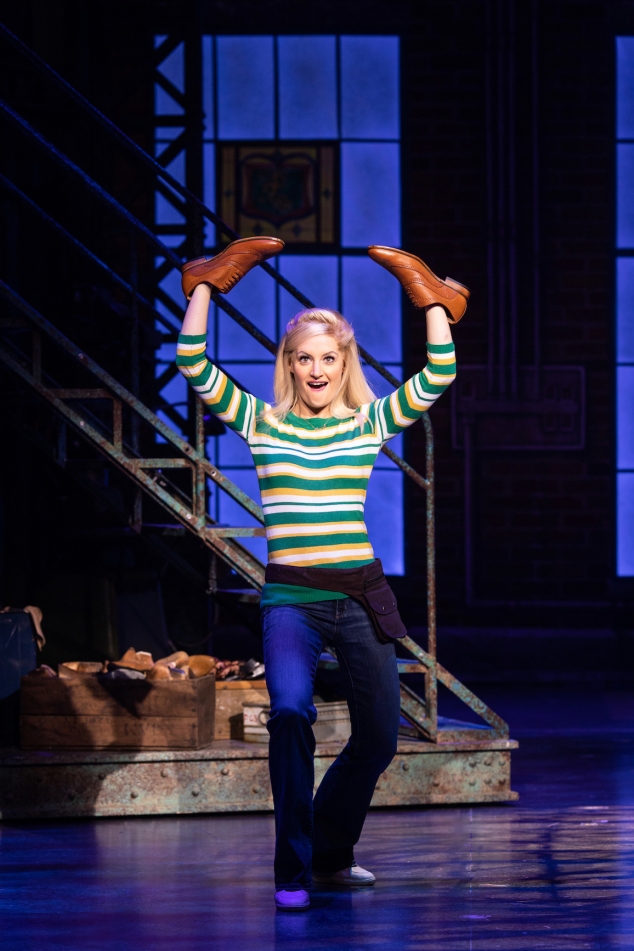 Paula Lane makes a welcome return to Manchester bringing great humour to the role of factory girl Lauren who falls hopelessly in love with Charlie. Clearly an audience favourite she is kooky, kitch and magnificent fun.

The real show-stopping moments which push the story forward at a perfect pace belong of course to Lola’s magnificent angels, as they back-flip and high kick their way through electrifying numbers showing off Jerry Mitchell’s choreography to perfection. In addition to the angels the incredibly hardworking and hugely entertaining ensemble cast come together so tightly they truly lift this show to the next level. 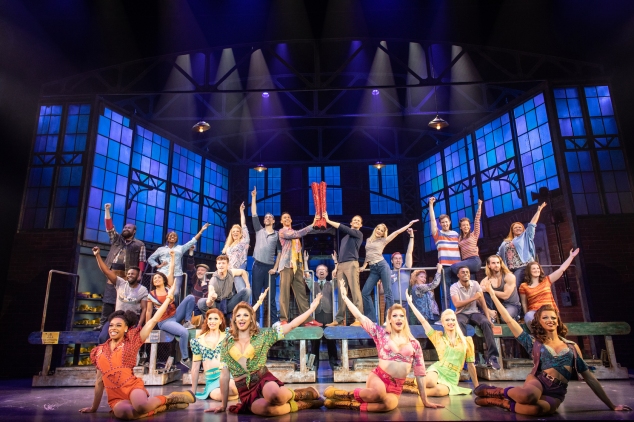 There aren’t many shows you’d happily stay in your seat and watch immediately again, Kinky Boots is undoubtedly one of them.

It’s witty script and effortlessly catchy score deliver and then some, while its message of love and acceptance really touches the heart. There is glitz & glamour in this high-kicking, high-energy show but at its heart is a joyous, uplifting and deeply moving story. A kinky, kick-ass treat!

On at the Opera House until Saturday 1st Dec here.