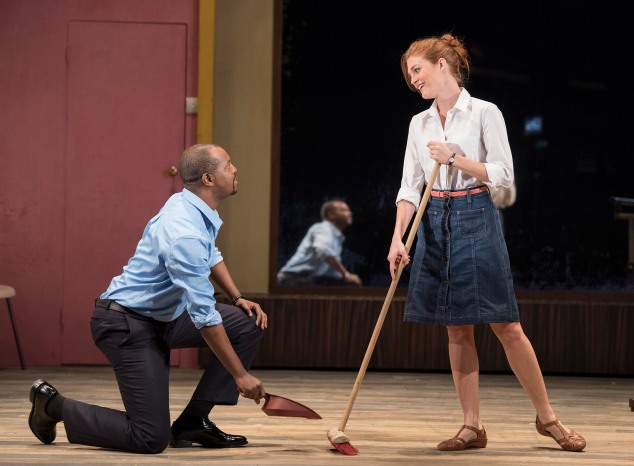 As part of their fairy-tale season which also includes Humperdinck’s Hansel and Gretel and Rimsky-Korsakov’s The Snow Maiden, Opera North brings Rossini’s delightful Cinderella to the Lowry stage. Playing around with the traditional, Rossini replaces the wicked step-mother with a hugely comedic yet down right unpleasant step-father (Henry Waddington), in place of a Fairy Godmother we see the Prince’s tutor Alidoro (John Savournin) who instead of waving a magical wand uses his skills of observation and disguise to best get to know the true hearts of our characters, also gone are the glass slippers, replaced by a simple but effective pair of friendship bracelets. 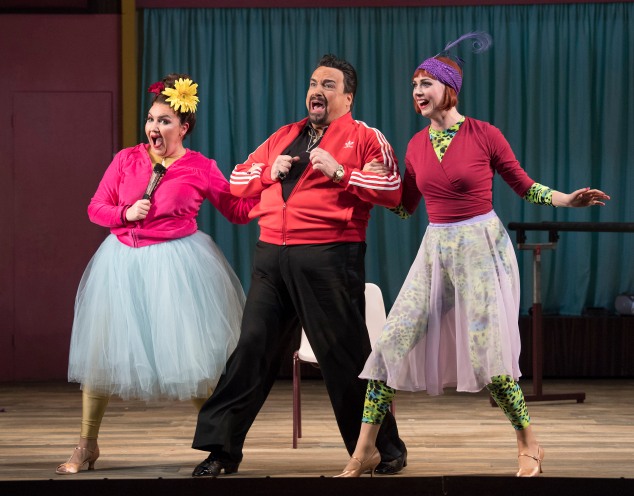 Director/Choreographer Aletta Collins’ combined skills perfectly match this production which is based in wicked step-father Don Magnifico’s school of dance, where poor Cinderella (Wallis Giunta) remains kind of heart despite being bullied and bossed about by her ghastly (but oh so funny) step-sisters, Clorinda (Sky Ingram) and Tisbe (Amy J. Payne). The course of true love never did run smooth so why not mix things up a little more with a swapping of roles as Dandini (Quirijn de Lang) the Princes’ Valet dresses up as the Prince in order to discover which of the ladies truly deserve the Princes’ hand. 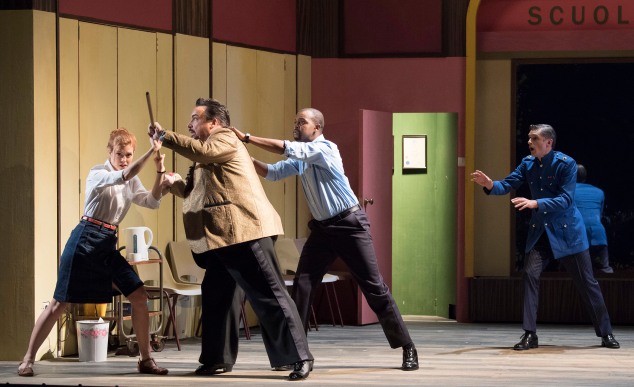 Giles Cadle’s inventive set which is used by all three operas is wonderfully adaptable with the addition of some highly inventive digital technology which allows Cinderella during her lowest moments; see herself in happier times, a hint of what is to come? Of course!

Opera North have succeeded again in creating a bold and enormously fun Opera, their commitment to making Opera more accessible and inclusive is clear and wonderfully reflected by the wide variety of audience members. Cinderella offers something for everyone; it’s incredibly witty with fabulously comedic performances from ugly sisters Sky Ingram and Amy J. Payne, they thrill the audience with their tantrums and vulgar behaviour, over indulged by Father Don Magnifico, performed spectacularly by Henry Waddington. The trio are fabulous fun, uncouth and deliciously unpleasant. 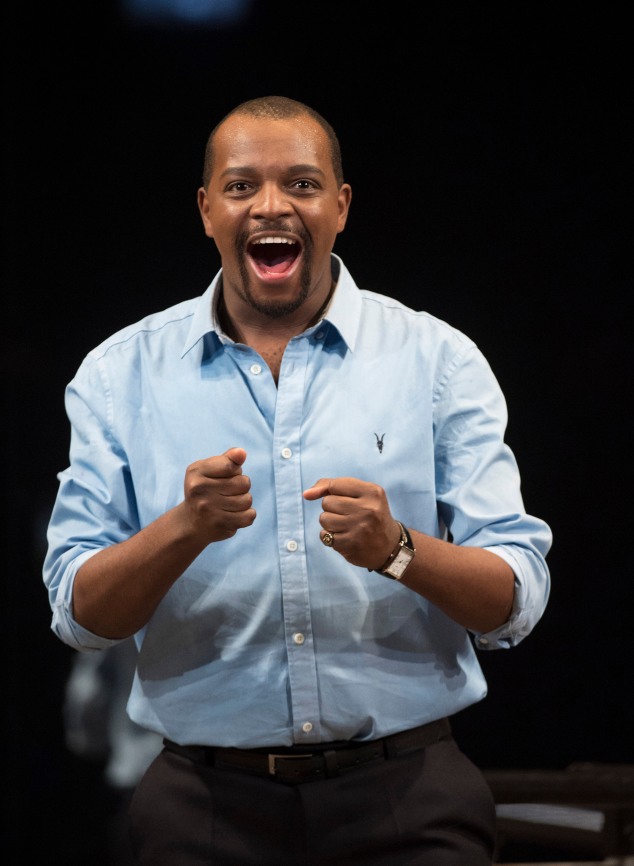 South African tenor Sunnyboy Dladla makes a stunning Company debut as the Prince; he delivers each note effortlessness and has a delightfully warm tone plus all the charm you would wish for from a fairy-tale Prince. Also making her debut is Canadian mezzo-soprano Wallis Giunta, she is utterly mesmerising, her goose-bump inducing aria’s are worth the ticket price alone. The chemistry between the two is wonderful and their duets sublime. Add to this John Savournin and Quirijn de Lang giving strong performances as both Alidoro and Dandini, plus the wonderful Chorus of Opera North frequently arriving en masse as the Courtiers and you have one seriously stellar line up. 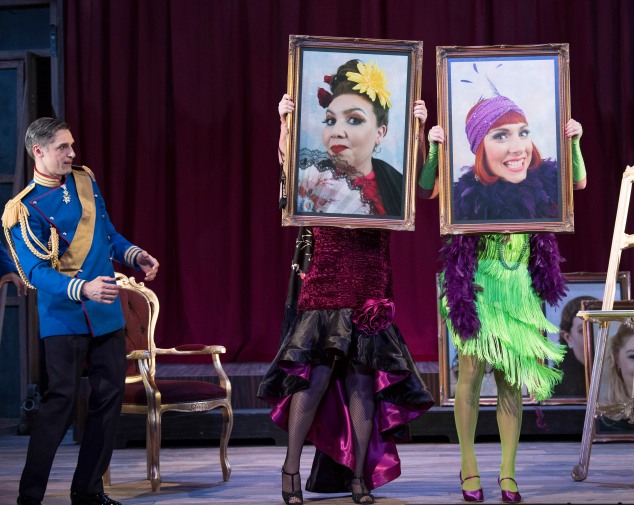 Opera North’s revamp of Rossini’s comedy-opera is a joy, full of fun, laughter and superb performances and although Rossini’s version is traditionally enchantment free, the magic of Opera North is here for all to see.

One thought on “Cinderella- La Cenerentola”