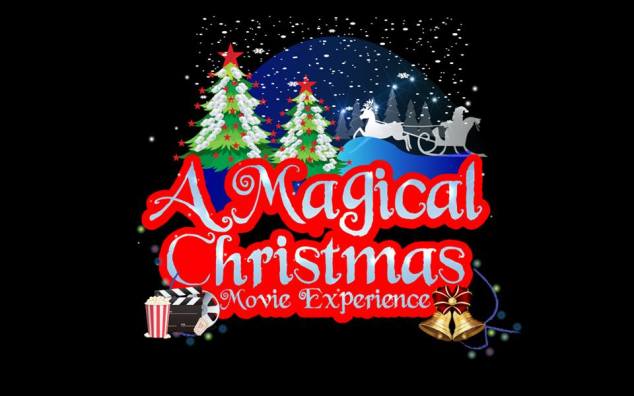 Here at Opening Night we’ve started to feel a bit festive with the announcement of some Christmas movie classics being screened at a new pop up cinema launching next month – including Home Alone, Love Actually and Die Hard (and yes Die Hard IS a Crimbo movie – no debate!)

The Magical Christmas Movie Experience will showcase some of the best-loved Christmas movies in the surroundings of a beautifully transformed Mayfield Depot near Manchester Piccadilly.

Cinema goers will enter a magical kingdom through a secret wardrobe, finding themselves in an enchanted forest full of festive surprises.

The phenomenon that is The Greatest Showman will be brought to life in colourful fashion with, stilt walkers, fire breathers and a fabulous choir creating a fully immersive experience. And there will also be sing-along screenings. Yeah ok it’s not really an Xmas movie – but we’re not complaining!

The Love Actually weekend takes the yuletide feelgood favourite, starring Hugh Grant, Martine McCutcheon, Martin Freeman, Emma Thompson, Keira Knightley among other famous faces and adds the seasonal sound of a live gospel choir as well as some more surprises. We’re already welling up at the thought of THAT Emma Thompson scene (dammit where’s the tissues!)

And the Christmas Classics weeks features a host of heart-warming, thrilling and hilarious favourites including Home Alone, The Holiday, Elf, Die Hard, The Polar Express and Gremlins.

There’s be plenty of food and drink to feast on too.

In the cinema, a range of seating will include giant bean bags, and while people are encouraged to dress warmly for the winter weather, there will also be blankets on offer to snuggle under which will keep audience’s toasty – and which will be donated to the city’s homeless after the final screening.

“This is something new for Manchester – it’s the first experience of its kind with an enchanted forest and everyone’s favourite festive flicks. Audiences can expect loads of surprises, and a totally unique experience.”

Doors to the enchanted forest and food court open at 6pm on Thursdays, 5pm on Fridays and from noon at weekends.