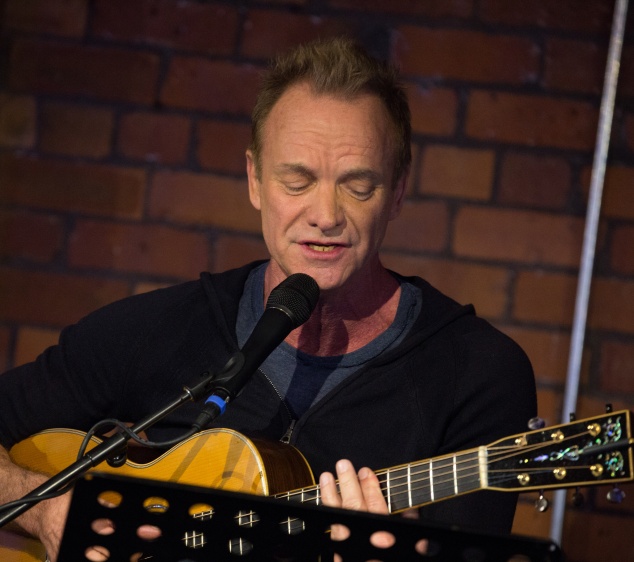 Undoubtedly one of the most successful UK artists of all time having sold millions of records, won every award & prestigious accolade imaginable including multiple Grammy’s, Brits, a Golden Globe, 4 Oscar’s nominations, an induction to the Hollywood walk of fame and a CBE to name but a few, Sting has now set his sights on musical theatre with the self-penned, The Last Ship. We were lucky enough to be invited to an intimate launch of the musical which docks at the Lowry Theatre from 3rd July 2018.

Sting may have come a long way since his childhood days spent in the shadows of the shipyard in Tyneside but he has never forgotten his roots. In writing The Last Ship Sting rediscovers the impact industrialisation & loss of identity has on a town and it’s inhabitants. As a child Sting thought of the shipyard as a dark and dangerous place, his biggest fear that he would end up there, unable to fulfil his dreams of being a singer. “Many years later I realised I owed a debt to my community, a community who’d had their incredible skills set thrown on the scrap heap, their dignity in working taken away, I wanted to explore what happens when you take this away, economics does not exist without community.”

Not strictly autobiographical but certainly very influenced by Sting’s childhood, lead character Gideon has turned his back on his hometown, leaving to become a sailor, after 17 years away her returns to reconnect with a lost love, however tensions between his past and his future flare as the once proud town he left is now a community in demise as the local shipyard is closing and fear for the economic stability of the town is overwhelming. 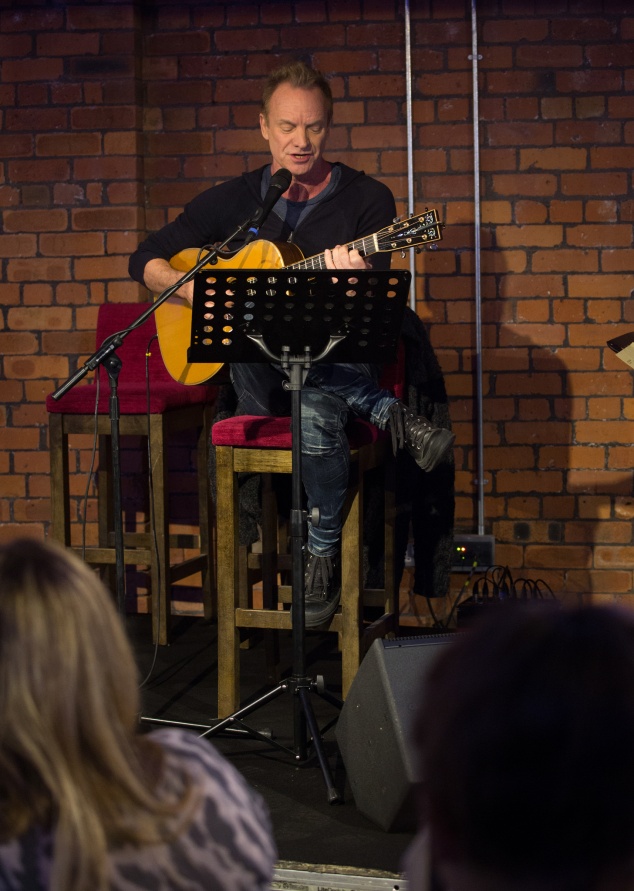 Of the story Sting said “I know how difficult it is to write an original story, many musicals are based on stories we already know, films, even cartoons but I wanted to take on that challenge, it was fun, it was hard-work, inspiring, challenging, disappointing, thrilling so many emotions, almost like a ship, there are so many moving parts and elements that need to come together, effectively you are the captain of the ship. It was hugely challenging but also so much fun.”

The musical has a very strong sense of regional identity, having lived away from the North East for so many years now Sting feels he is in the perfect place to look from the outside in, “I live an international life, I’m from a community but I live outside of it which to me feels like a good place to be impartial and give a voice to a community who maybe don’t have one.”

Giving his childhood community a voice is clearly a huge driving force behind The Last Ship as well as the emotional debt Sting feels he has to pay. “I was formed by the North East, my engine of ambition was created there, I was very lucky to be able to do what I did and it was only through good fortune when I left at aged 18/19 that I was able to, I am enormously grateful for the environment in which I was raised. It was rich and full of symbolism, the launching of a ship makes me tearful even now, something so enormous being launched by the hands of its makers, the workers of the town, happy and proud of what they have created yet at the same time anxious at when their next job might be.” 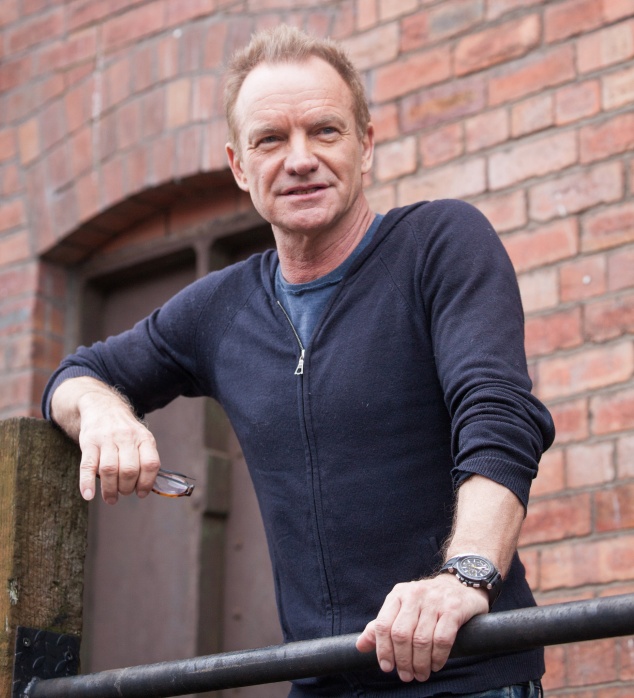 Sting explained what drove him to take on the challenge of musical theatre, “I’m undoubtedly driven by curiosity, driven always by the thought of ‘What’s next?’ I never want to keep pressing the same buttons, creativity is an elusive animal, hunting creativity means putting yourself out of your comfort zone, I’m not driven by success but driven by my own curiosity, I’m an eternal student.”

After a runs on Broadway, Chicago, Salt Lake City and now Finland, Sting explained how the piece has been altered slightly for the UK and Ireland tour which opens in Newcastle in March. “I felt the show needed slightly refitting for this tour, it’s more political than it was on Broadway, the struggle of the men takes precedence here as opposed to the love story which was very much focussed on for Broadway. Once I’d started with the characters the songs then came very, very quickly, almost like it was stored up deep inside, a story just waiting to be released. I’ve never been so passionate about anything I’ve done.”

Directed by Lorne Campbell with set design by the Tony Award-winning 59 Productions The Last Ship promises to a powerful, emotional and inspiring piece of theatre. Steeped in the proud history of the North with a stunning score, melodic folk music as well as rousing ensemble numbers The Last Ship starring Jimmy Nail sails into the Lowry from Tuesday 3rd July 2018, tickets available here

One thought on “Interview – Sting | The Last Ship”