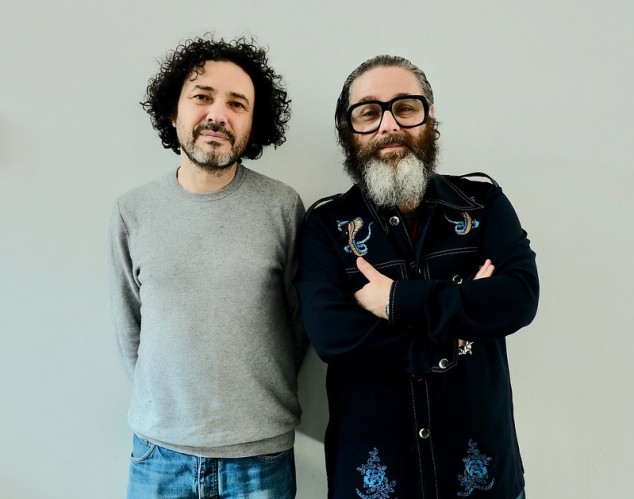 There’s something dark lurking in the theatre…

Enter a nightmarish world, full of thrilling twists and turns, where all your deepest fears and most disturbing thoughts are imagined live on stage…

A fully sensory and electrifying encounter, Ghost Stories is the ultimate twisted love-letter to horror, a supernatural edge-of-your-seat theatrical experience like no other.

After thrilling audiences across the globe with record breaking, sell-out productions as well as a smash hit film, Ghost Stories has embarked on its first UK tour which arrives at The Lowry on Tuesday 18th February.

This exhilarating production is unique in the fact that despite having premiered a decade ago the secrets that make it such a hugely successful and uniquely terrifying show have remained well-guarded.

We spoke to creators Andy Nyman and Jeremy Dyson ahead of the show’s arrival at the Lowry to hear a little more about creating this supernatural spectacular.

“Secrets are precious,” explains Andy Nyman. “If you give people a secret that they really enjoy and you ask them nicely to keep it, they do.” Before writing Ghost Stories, Nyman was the man behind many of Derren Brown’s mystery-filled stage shows and early TV performances so when it comes to keeping secrets, he’s more than qualified. “Jeremy and I love the experience of telling people a really good story without them knowing anything about it in advance. You feel the buzz in the audience; it’s an exciting thing to sit and watch.”

Clearly there will be no spoilers here so what can we actually say about the show? “Ghost Stories is a 90-minute scary, thrill-ride experience about a professor of parapsychology who investigates three cases.” explains Nyman. “A rattling hour and a half that will make you roar with laughter, leap out of your seats and talk about it for a very long time.” 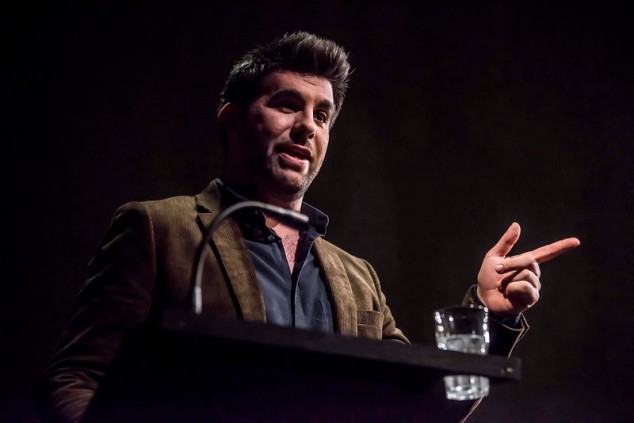 Nyman and co-writer Jeremy Dyson, who is best known for his work with The League of Gentlemen, have a long history that reaches back as far as their teenage years when their mutual love of horror saw them forge a lasting friendship. “It’s a very English genre,” says Dyson. “Certainly, when it comes to the supernatural side of things. The English sensibility defined a lot of that. It’s a very English tradition, and there’s no question that’s part of what we’re celebrating in Ghost Stories.”

With horror being such a popular film genre, we pondered the question as to why we don’t see more of it on stage, “I think it’s hard to do well,” offers Dyson. “You have to have a love both for theatre and for horror. It’s a bit like comedy. People talk about comedy writers having funny bones. I think you need scary bones to write horror.”

The passion both Nyman and Dyson have for this piece is clearly a huge part of its success, “If people are paying their hard-earned money to see a show you’re putting on, you have a massive responsibility to give them more than they pay for,” says Nyman. “It’s not fair to think ‘that’s good enough, it will be fine’, you have to over-deliver. You’ve got to lose sleep over it. When the show is up and working and you keep tweaking it to get it right, and you see people going away happy, you know the main reason you’ve got to that place is you’ve felt a responsibility and you’ve worked hard at it.”

Ghost Stories opens at The Lowry on Tuesday 18th February and runs until Saturday 22nd tickets are available here.