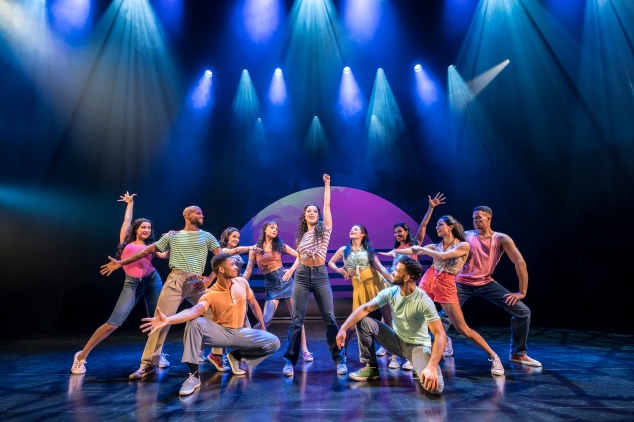 Music legend Gloria Estefan’s rise to fame certainly didn’t come without its challenges. Her childhood was spent caring for her bed-ridden father and younger sister while her demanding mother laid down strict rules and strong academic expectations. Add to this a natural shyness, a music industry rife with prejudice and a life-changing tour bus crash and you can see why success may have at times felt an impossible dream for the Queen of Latin Pop.

On Your Feet tells the real-life love story of both Gloria and Emilio Estefan, their rise from humble Cuban beginnings to Gloria, with the support of husband Emilio becoming one of the most successful female recording artists of the 20th Century selling over 100 million records globally. 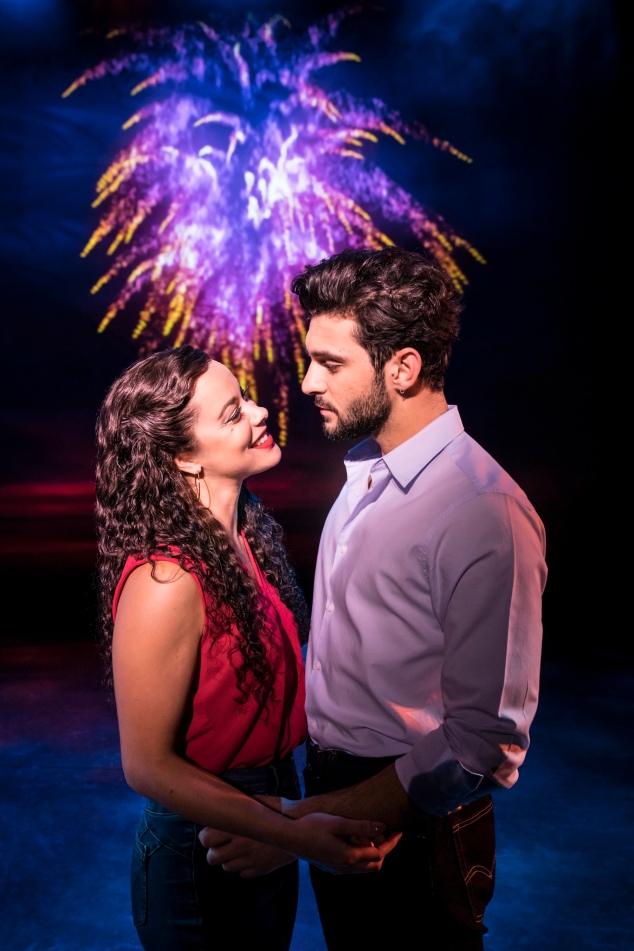 Taking on the role of Gloria, Phillipa Stefani demonstrates the talent and fighting spirit of Miss Estefan with style and class. Her voice is perfection as she delivers each number with warmth and passion. George Ioannides makes for an excellent Emilio, capturing both his drive for success and his devotion to his wife with a believable sincerity, while the two together have a beautiful chemistry. Madalena Alberto convinces as Gloria’s stubborn mother while Karen Mann brings the laughs as witty Grandmother Consuelo.

Effectively a jukebox musical On Your Feet is a fun and feel-good reminder of Estefan’s incredible back-catalogue. Writer Alexander Dinelaris and director Jerry Mitchell largely succeed in delivering an entertaining piece of theatre however the decision to gloss over key events such as the marriage of Gloria and Emilio, the birth of their son and the death of her beloved father and grandmother do feel noticeably absent and would have added the emotional depth that’s missing at times. While the story doesn’t shy away from the challenges the couple faced during their rise to the top the dramatic tension you’d hope for is never quite reached. 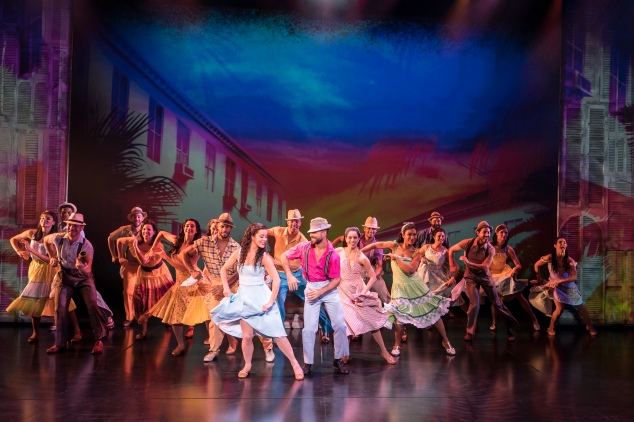 David Rockwell’s set design feels a little repetitive and at time it feels like the sliding panels never stop but luckily the talented cast manage to draw you in, you may even get invited to conga around the stalls if you’re lucky!

Despite these quibbles the sensational ensemble pieces really do turn up the heat with the talented cast delivering every inch of Sergio Trujillo’s sizzling choreography with perfect precision while Emilio Sosa’s glittering costumes really do add to the spectacle of the piece. The on-stage ten-strong band brilliantly recreate the Miami Sound Machine’s vibrant sound ensuring that flaws aside the rhythm will without doubt get you. 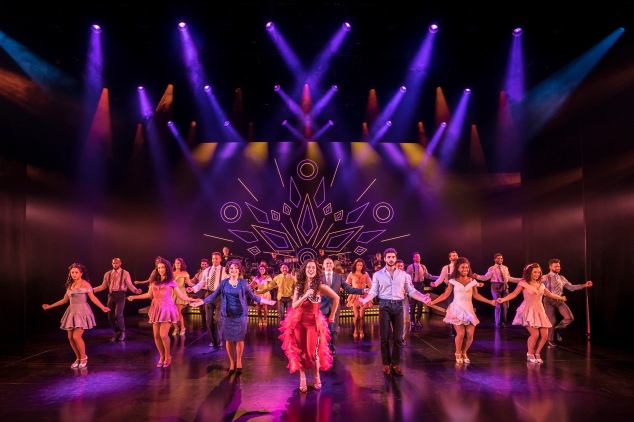 Featuring songs such as Dr Beat, 1-2-3, Rhythm Is Gonna Get You and of course, Conga: On Your Feet is a celebratory evening with enough charm and musical treats to ensure you conga your way out of the theatre and feel a little warmer for all that Latino spice.

On Your Feet is on at Manchester’s Palace Theatre until Saturday 2nd November tickets available here.