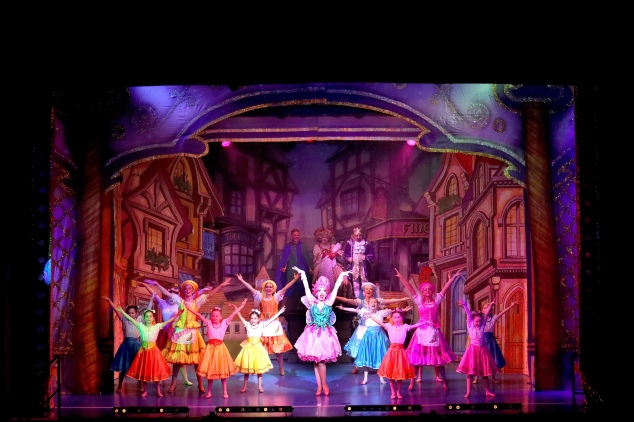 The Theatre Royal in St Helens and Regal Entertainments continues with its welcome tradition of producing pantomines outside of the festive season with Sleeping Beauty for the October Half Term.

A much-loved tale of beautiful princess Aurora cursed to prick her finger on a spinning wheel by evil fairy Carabosse and sleep for a hundred years is brought to life by a hard-working cast – with all the requisite panto elements like glitter, songs and bags of audience participation. 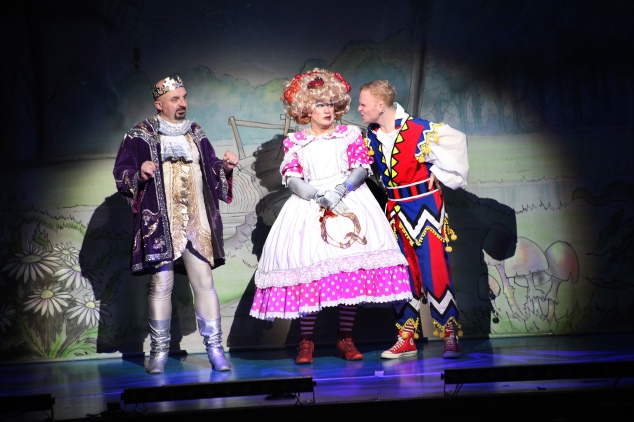 Familiar faces in the cast include St Helens resident dame Si Foster. With a ‘You Hoo’ he is a good humoured figure who the audience clearly has real affection for.

As always Foster has great rapport with comic Lewis Devine (Chester the Jester) – a now familiar face in Theatre Royal pantos a clear audience favourite. His scene with the children from the audience on stage was as funny as you’d hope. 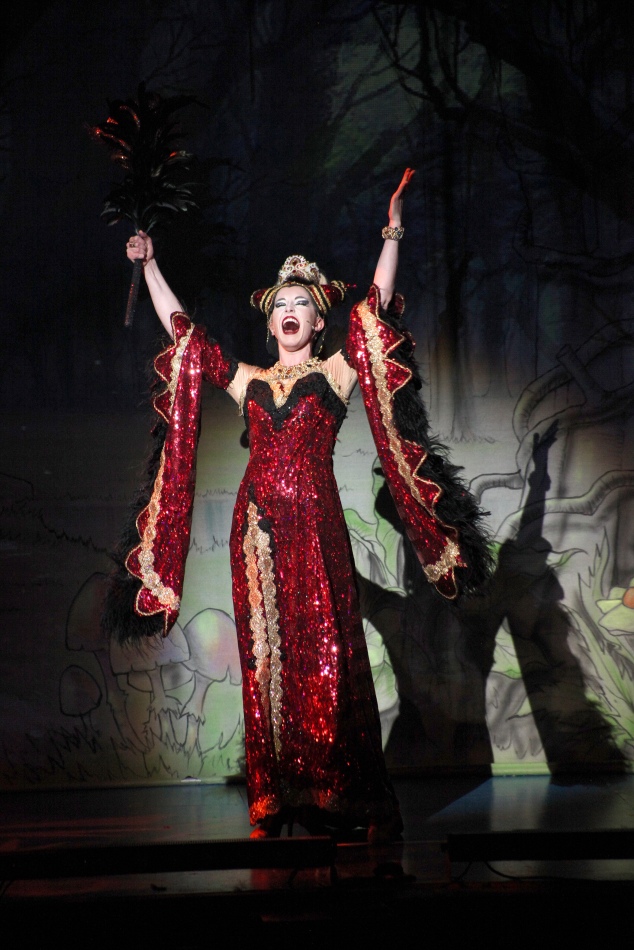 Samantha Palin is an impressive baddie Carabosse – striding about the stage and delivering some one-liners as wicked as her character. Clearly having bags of fun being the baddie, she almost made you root for Team Carabosse!

Mia Molloy and James Lacey play it straight as Love’s Young Dream Aurora and The Prince, both bringing like ability and great vocals to the stage.

Making up the principle cast is Warren Donnelly as The King and Abigail Middleton as Fairy Sparkle, who got to enjoy the spotlight at the end of of Act 1 with a powerhouse rendition of When You Believe. 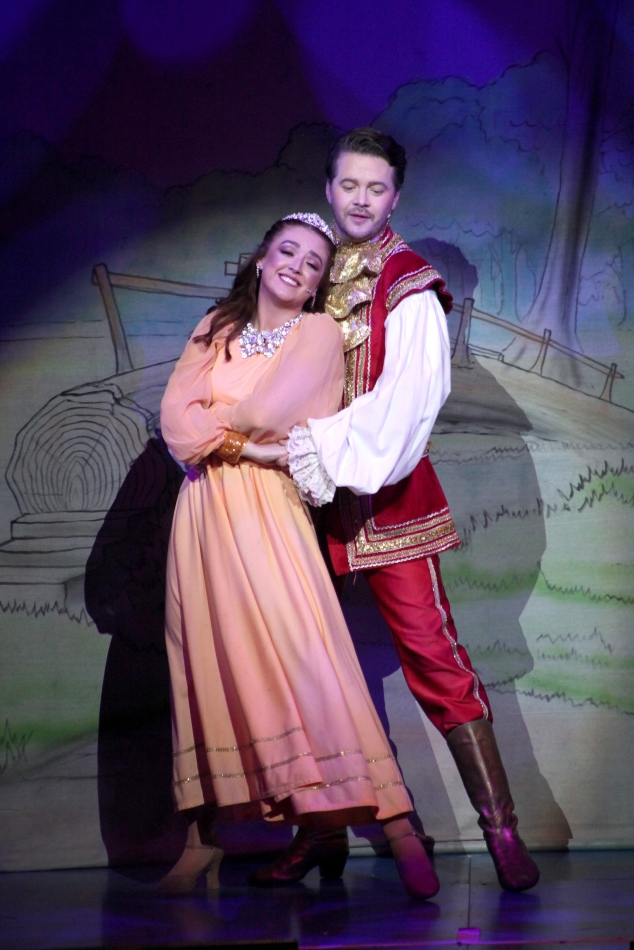 A good panto in my eyes is one where I spend quite a bit of the show watching my little boy’s reaction to the on-stage action! And he was fully immersed in this show – booing, cheering, singing and laughing. His favourite bit? The “rude” nursery rhymes had him and the other young audience members in hysterics.

It’s a cheerful, crowd pleasing affair performed and received with warmth. And as ever the ticket prices are commendably affordable – starting at just £13.

Up next for Christmas at the Theatre Royal is Aladdin starring Strictly professional dancer Robin Windsor – we are looking forward to it already. 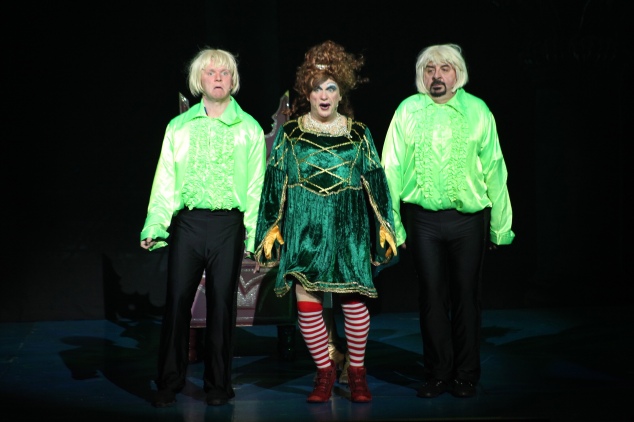 Just one cautionary note for parents of younger children – you can no longer borrow free booster seats at the theatre – instead having to purchase an inflatable one (which you get to take away with you) for £5 – a cost which could add up for larger groups. Just something to perhaps consider when deciding where to sit if you are with younger children and don’t want to shell out for a seat.